A 2 player game of love and time travel...

You have lived a life of time distorted. The days you live are not in chronological order. One day you might be 5 years old, learning to tie your shoe for the first time. You sleep, and awake the next day as a young adult, at a job you suddenly know (or remember?) how to do.

It’s exciting! Never a dull moment, every sensation feels fresh and new. You get to experience firsts again and again. There is no such thing as monotony.

But recently, your days have all had one thing in common. One person is always there. Even though you are living your relationship out of order, it is clear that you will love this person dearly (or perhaps you already do).

For the first time, you feel a desire to change this time-hopping life of yours and live linearly. You want to experience life with this person, to build and share the same memories together.

So now begins a conscious choice. You have to stabilise, to break free of the chaotic whirlpool of time you have found yourself tossed about it, and find calmer waters. You’re not even sure if it’s possible.

As you drag yourself towards a linear timeline, you can feel it take a toll on your body and mind. You’ve never lived time in order before, can you even handle it?

So many questions, so many unknowns. But what you do know is that you have to try, you really, really want to try. And you can sense that they do too.

Play this game when you want to feel very soft, share emotional intimacy, and maybe cry a little.

If you're lost you can look and you will find me // Time after time was made for the #CartaJam and I'm very proud of it.

In order to download this game you must purchase it at or above the minimum price of $7 USD. You will get access to the following files:

Hello. Are there anymore community copies available? I'd really enjoy this RPG. Please let me know. Thank you. 🙂

Heya! I've just gone through and topped up Community Copies on all my games based on how many other folks have bought them, including Time After Time. Go ahead and grab one now :D

A beautiful work about love and time travel.
In Time after time, two players play as two romantics experiencing time out of order. Every day: you're a different age, at a different time in your life. But you always have the same person beside you.

The object of the game is to stabilize your timeline so you can live linearly with the love of your life. As you draw cards with your partner, you base the events of your relationship on their prompts -- creating your past and future simultaneously.

Eventually, you'll reach the Joker. In the end, you either gain everything. Or you end up with nothing. But there's always time to start anew.

Thank you Marc, I'm so glad you enjoyed!!

For others' viewing, here is a twitter thread about Time After Time Marc wrote for #HypeSwap:

This was really fun and sweet to play through! My partner mostly doesn't like rpgs, but enjoyed this one. It has a great balance of intimacy, sadness and humour.

I’m so glad you got to play with your partner! Thank you for sharing :D

Can I ask how it ended? Did one of you succumb to Time Sickness or no?

Neither of us succumbed! They actually landed on the joker on their first turn, and spent the rest of the game telling a nice story about cooking with our elderly neighbour while I flailed towards them through the timestream

Oh wow that quick! That story of baking sounds very lovely tho <3

Time After Time is a two player game about a person who is unstuck in time reattaching themselves to linear time in order to be with a mysterious person they have decided they cherish.

The PDF is 11 pages, with a consistent and readable layout that also feels a little intentionally disorienting. It's not a super pronounced effect, but it's still neat.

Gameplay-wise, Time After Time is based on Carta. You use cards and tokens to build a gamescape and then navigate across it. Each player gets one move of their token per turn, with the first player representing the time-traveler and the second player representing the person they care for. When you move onto a card, you trigger its prompt, which can give you Time Sickness. Accumulate enough Time Sickness, and you become a living vortex, destroying the board as you move. If both players can find a joker and land on it together, you win.

Story-wise, this is a non-linear narrative, and you have to flex some brain muscles to tell it. The prompts on the cards are all interesting, but the real trick is storytelling in such a way that the whole continuum makes sense. To that end, you're listening to what your partner is saying and trying to build on it or build a foundation under it. And that degree of cooperation and focus on your partner makes a lot of sense in a romance game.

Time After Time has both positive and negative endings, depending on whether someone hit 5 Time Sickness or not, but neither ending is wholly good or wholly bad. You can tilt them in either direction to align with the story you've been telling.

Overall, I think this is a fantastic concept that's predisposed to create tight, compelling stories. The nonlinearity is a challenge, but it's a good challenge, and with the mechanics being so simple you can devote a lot of energy to it. I would definitely recommend this to anyone who likes the kind of not-quite-a-drama-or-a-romance-or-a-thriller story that anchors itself into the bedrock of a character relationship and then uses that relationship to make you think. Time After Time is a solid game, and a great addition to your duo game library.

Thank you so much!

This game is breathtakingly beautiful! I am so curious to hear about different people's experiences of playing it. I've played with two partners now and it left us feeling very soft with each other. It's a lovely way to connect, reminisce and imagine together. 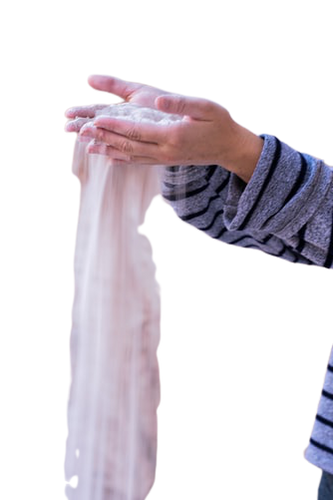 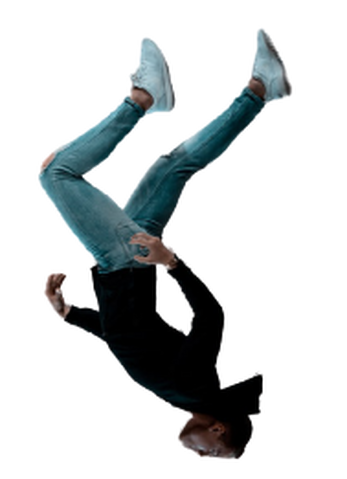 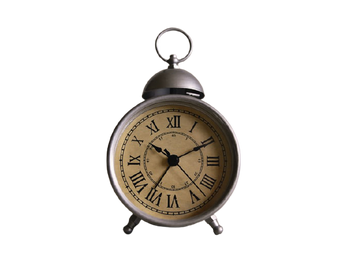