The prestigious and cutthroat high school in which every student is a personified sport! Play as one of 12 available characters all vying for the top spot come graduation, and a taste of Olympic glory.

Make friends, meet rivals, and cause chaos in this hilarious game for 3+ players!

-at least 3 players (no game master!)

-1 hour of play time per player

-a willingness to get into wacky hijinks!

Preparing for Paris is a queer game. It is a game of creating wild and fun high school memories that can replace any real ones you have that are painful, and that’s (sadly) a pretty common queer experience. This game is implicitly queer through its visuals and explicitly queer in encouraging many pronouns and gender identities. It is also queer because a queer trans man wrote it and played very queer playtests with it.
That being said, you do not have to be queer to play this game but if you are queerphobic or engage in any form of bigotry you cannot play this game. That is against the rules. 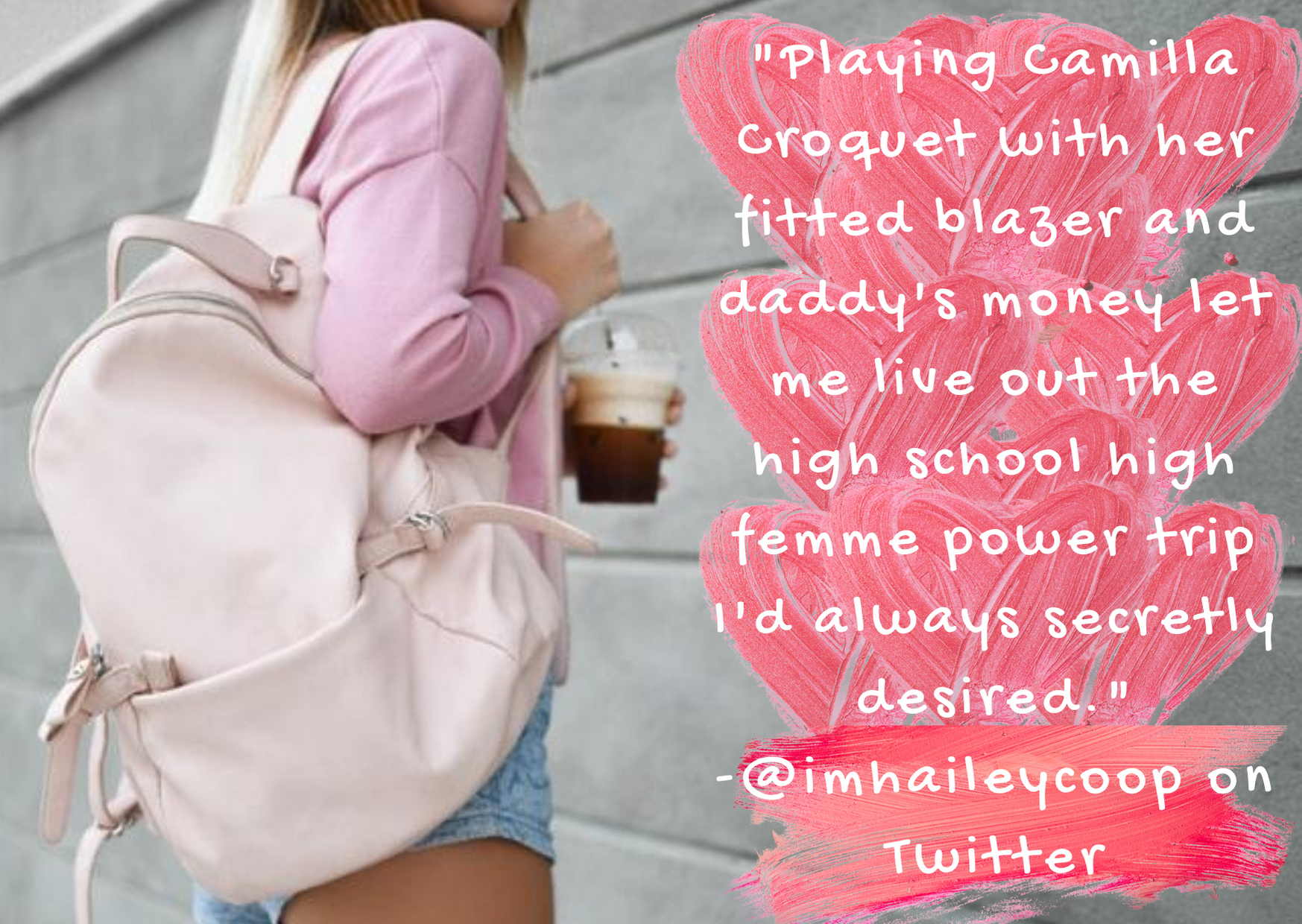 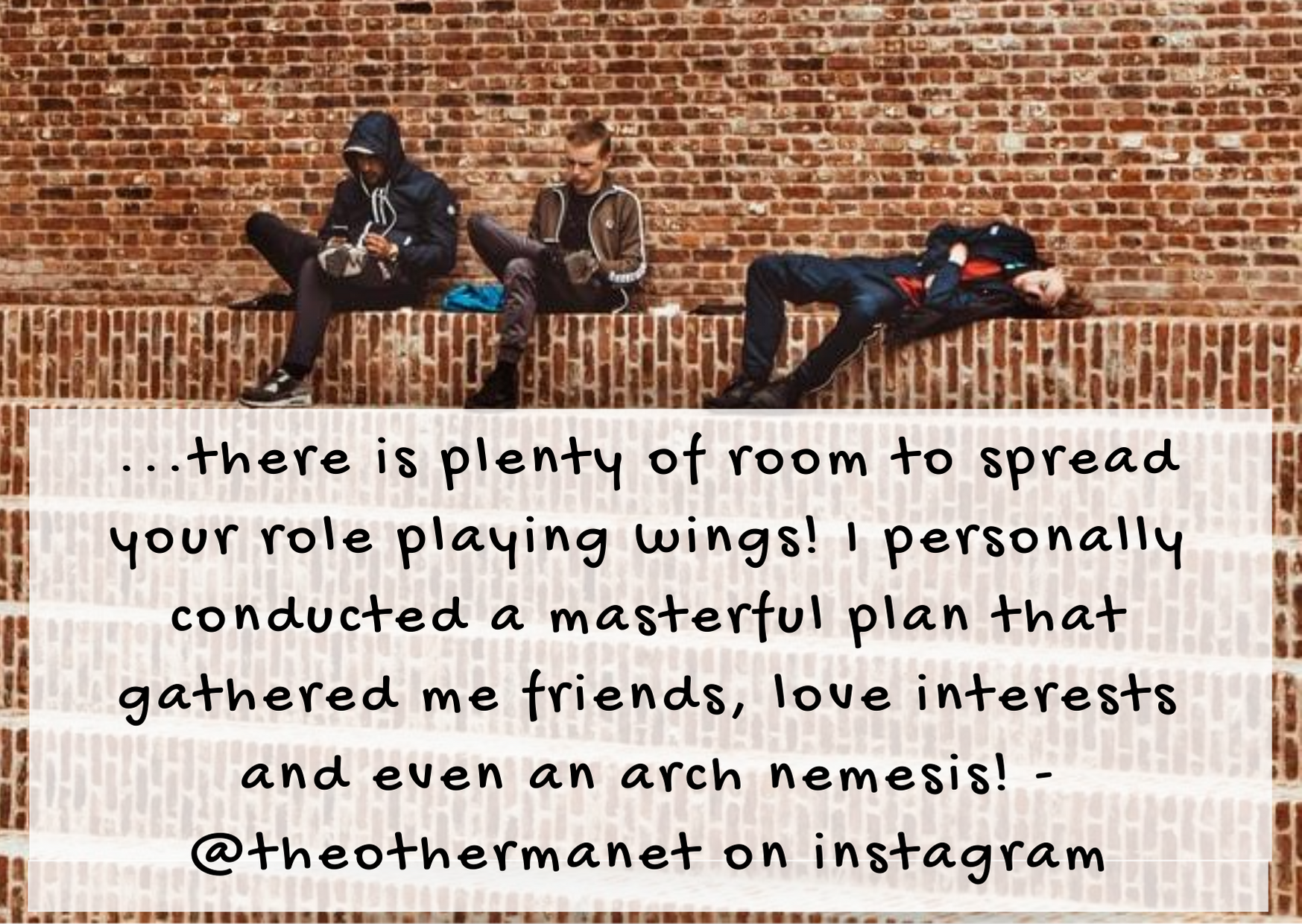 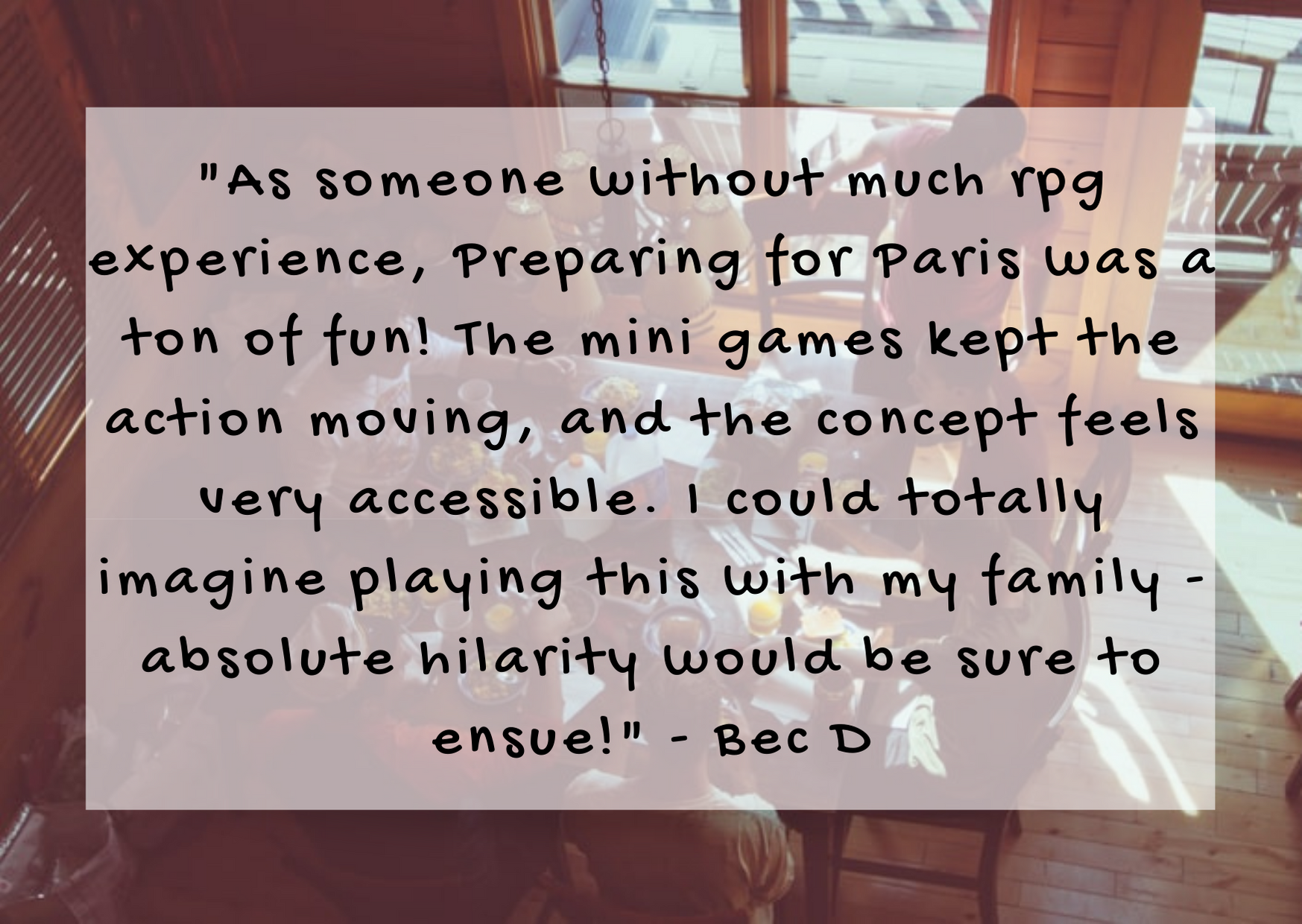 In order to download this game you must purchase it at or above the minimum price of $20 USD. You will get access to the following files:

Preparing For Paris is a GMless roleplaying game about the embodiments of different sports going to high school and competing for a spot in the olympics. There's a vague "this could be a niche visual novel or anime" energy radiating off of the concept, but it also feels like it's going to be very messy and chaotic and fun to play.

The rules PDF is 33 pages, with clean, readable text and somewhat chaotic, collage-feeling photo art. The playbooks' PDF, which you also need, is 12 pages and follows the same format.

Mechanics-wise, P4P uses the Firebrands framework, so the game is built out of minigames and structured in terms of years until graduation. But it's also semi-competitive---the sports-personas are vying for the top rank in their class---so to that end the characters have PbtA playbooks and stats and roll 2d6 against Moves to determine whether they succeed. I think the intended tone of the game is that the characters are competitive but the players are not, and I suspect it works best when you lean into this.

The character playbooks are limited and specific, and each cover a sport that isn't in the olympics yet. I feel like generic playbooks (Extreme Sport, E-Sport, Ancient Sport, Splort, etc) would give players a little more freedom of choice, but the existing playbooks are very fun and flavorful.

The minigames that make up the core of gameplay are also solid, and cover all the essentials for a teen drama or comedy. They also play with the competitive/collaborative format in interesting ways. For example, when you Hit The Mall, you hang out with the other PCs and give out coins when they do something you like. The fewer coins you're left with, the stronger your roll at the end of the section. The more coins they get, the better their score. Situationally, it might be optimal for them to limit how much they engage with you to keep you from rolling well, but this limits their score as well, which keeps the gameplay loop complex and neat.

As far as guidance on how to play goes, there's a lot, including a long example of play towards the middle of the book. There's also plenty of information about safety mechanics, and a few recaps to ensure that anyone reading is always up to speed with the material.

Overall, I think Preparing For Paris is phenomenal. It picks a strong concept, and then it executes it well. If you like games that revolve around character relationships and that handle an ensemble cast, this is definitely one of my favorites. Pick it up if you get the chance.

-Page 8, "Fortune is" some of the bolding is spilling over into the is

-Page 9, first para, "Tug O' War These are" I think this is a fragment

Thank you for the kind words! So glad you liked what you saw. As you've predicted, P4P is always very bonkers and very fun haha.

The suggestion about generic playbooks is a great idea! If I act on it I'll be sure to credit you (if you see this please reply with how you would like to be credited, otherwise I'll contact you when it happens).

And thank you for picking up on those typos!

If you want, you can credit me as Richard Kelly. But seriously no obligation to credit me.

And thank you for writing the game!

This game is great, and you should buy it. Preparing 4 Paris embraces the messy entanglements and relational drama of the Firebrands framework to create goofy high school adventures with real heart, and Logan innovates on the framework by blending in stats and dice rolls that give a strong cohesion to the overall story. The veneer is silliness, but the core is deep, strong relationships between characters, and the frameworks to help players pull these off in satisfying, and safe, ways. It's a joy to read, and even more fun to play.

(Disclaimer, I'm a contributor to this game as a stretch goal minigame writer. But I loved it long before I had a chance to write for it)

Reply
Games by Mitch2 years ago

They were the best of times

Here’s what I love about Preparing for Paris:

- High school themed RPGs are fun. Many players will have a massive library of tropes to work with, plus relevant personal experience. It makes it easy to come up with wild ideas that crash into the wild ideas of your fellow players, generating explosive hilarity.

- The central conceit of “personified sports hoping to make it to the Olympics” adds a wonderful layer of absurdity that gives you even more permission to lean into the craziness and not feel too much of the cringe that might come with role-playing teens and remembering high school awkwardness (for me anyway). It also means that the teens are super-competitive with each other, which is an excellent driver for drama.

- The blend of the firebrands system (mini games and questions) and PbtA (moves) creates a tight gameplay package that moves along smoothly without the need for any prep or a GM. This makes it a good fit for getting to a fun and satisfying ending in one evening.

thank you Hailey!! I’m so glad you enjoyed playing :D

I have played P4P twice now and it just keeps getting more wild and more fun.  I get to relive my teen years doing all the things I was too scared/nerdy to do when I actually was a teen.

The mechanics give a great sense of the ups and downs of teenage life. My grade A queen bee ruled the school for two years before the nasty dice turned and totally tanked her status. Every year there is an opportunity to reinvent yourself - she took a swift change in direction, caught the bus and made some new friends.

The format makes it really easy to jump into, perfect for engaging folks who are new to RPGs. The content is super engaging too, everyone has been a teenager and everyone can connect with an unfulfilled teen dream or two.

thank you Kiri! I love seeing things happen in game that you could never predict before hand 👌🏽 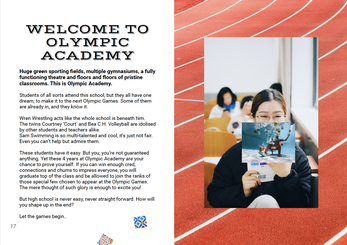 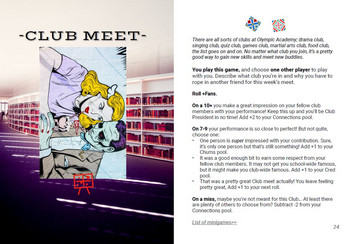 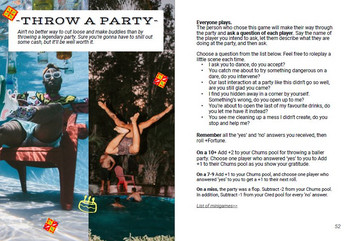 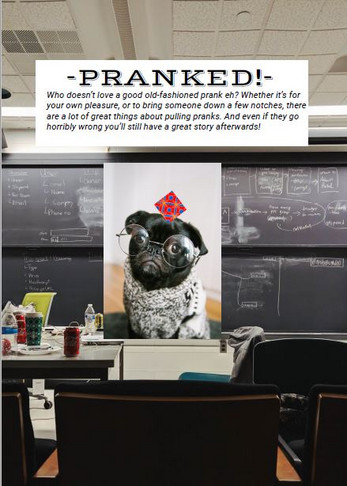 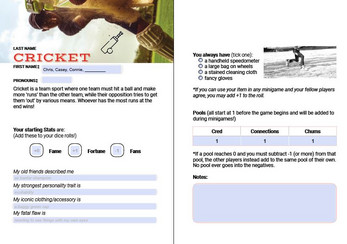 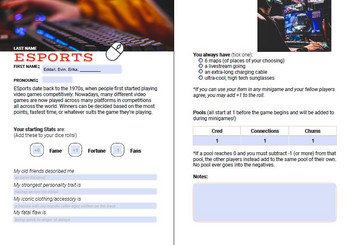 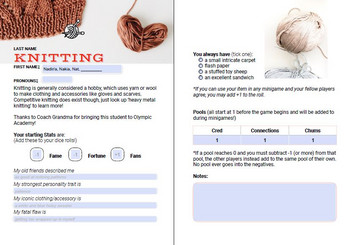